4 Italian Wines to Try, Curated by a Wine Expert 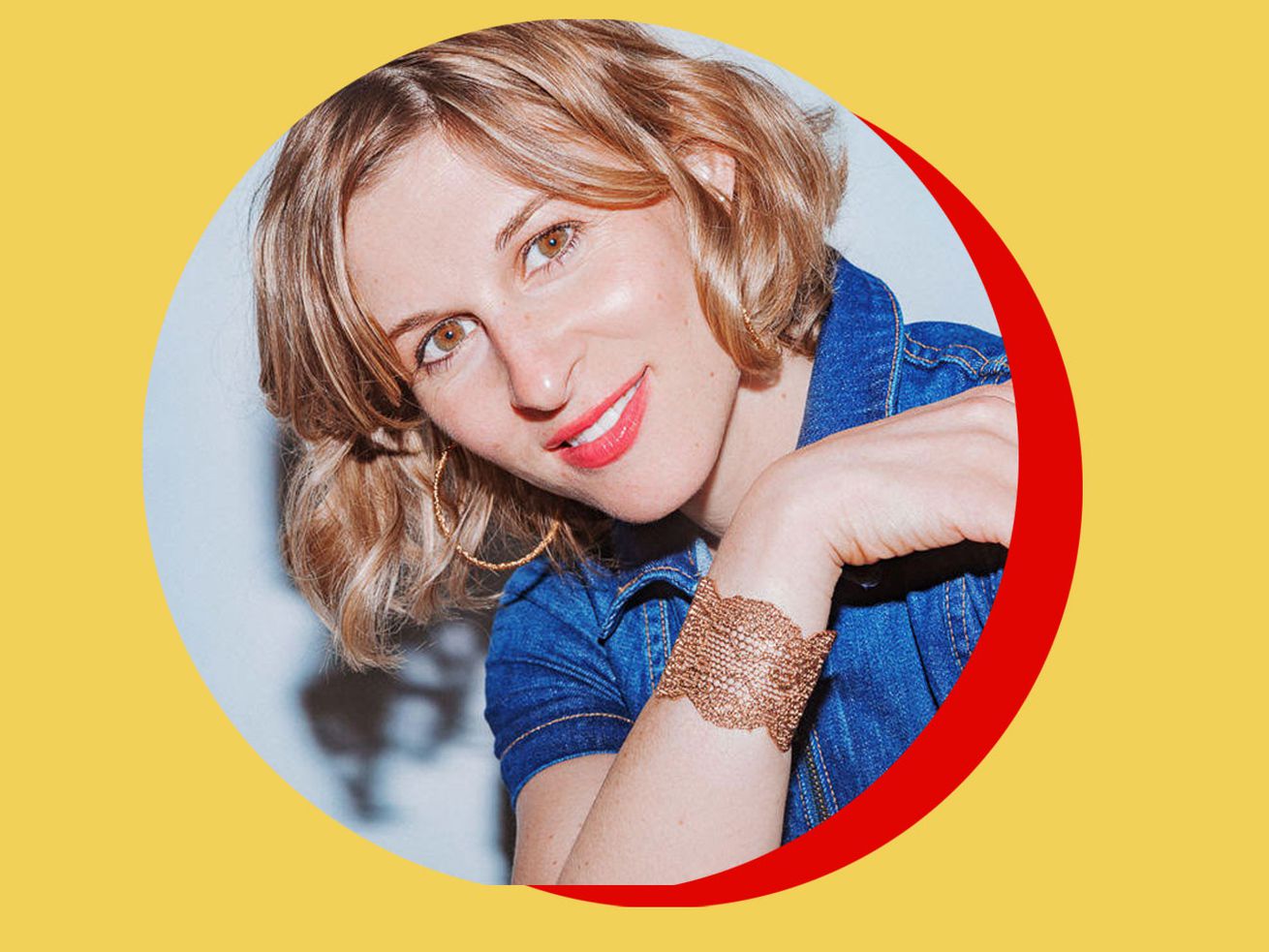 If there’s any doubt that canned wine has officially gone from déclassé to fashionable, just look to Ramona, the chicly packaged canned wine spritzer created by wine expert Jordan Salcito. As the former director of wine special projects at Momofuku, Salcito is keenly in touch with what’s of-the-moment and trendy.

But she’s also a bonafide sommelier, and Ramona cans are all filled with organic Italian wine, from zibibbo grapes grown and harvested in Sicily.

Salcito’s love for Italian wine, she says, reflects the fact that, while Italy is the world’s largest wine producer, the beauty of the country is that it’s really a group of vastly different regions — and the wines from those regions vary drastically in fascinating ways. Salcito hosted an Italy-themed Eater Wine Club over Instagram Live, as part of the Eater @ Home virtual event series, and shared wines from four different regions that she recommends drinking right now.

While the grapes for this wine-in-a-can spritz, created by Salcito, are grown in Sicily, the wine is made in northern Italy — which is where spritzes originate. “The spritz derives from the Austrians who were living in and occupying Italy and wanted to drink local wines but thought that they were too high in alcohol,” says Salcito, “so they would add a spray or spritz of water.” As for the Ramona spritzer, “it was inspired by an Aperol spritz,” she says. “Like a love child between a mimosa and an Aperol spirtz.”

This wine is from the Liguria region up north, a rocky region bordered by the Alps and the Apennine Mountains. That might be why, when describing the taste of this wine, Salcito said, “You can feel some sort of a crushed rock element.” Punta Crena, a favorite winery of Salcito’s, works with mattaòssu grapes that have basically gone extinct everywhere else, since they’re incredibly hard to grow. But flavor-wise, they’re worth the effort. “It walks that beautiful tightrope of ripe and also fresh and vibrant and just delicious…” says Salcito. With zesty flavors like honeydew melon and lime zest, she says, “it’s almost like an aperitif.”

“We would be remiss to talk about Italian wine and not talk about Sicily.” The island is apparently ideal for growing wine, as evidenced by the fact that “wine growing has changed so little in the 3,000 years that wines been growing there,” Salcito notes. This wine is from Mount Etna, Europe’s tallest active volcano, meaning the resulting flavor is a bit “rugged.” Says Salcito, “There’s this herbal undertone — but the overtone is very tart cherry, cranberry, raspberry, tart red fruit.”

Tuscany may be one of the most famous wine regions, known for wines like Chianti and Brunello di Montepulciano. “Chianti can be tough and it can make you work for it; it can be kind of ‘tough love,’” says Salcito, alluding to its distinct dry, tannic qualities, “but Monteraponi is not.” The Monteraponi winery is a 700-year-old, family-run winery, and produces this classic that Salcito calls one of her favorite wines right now.